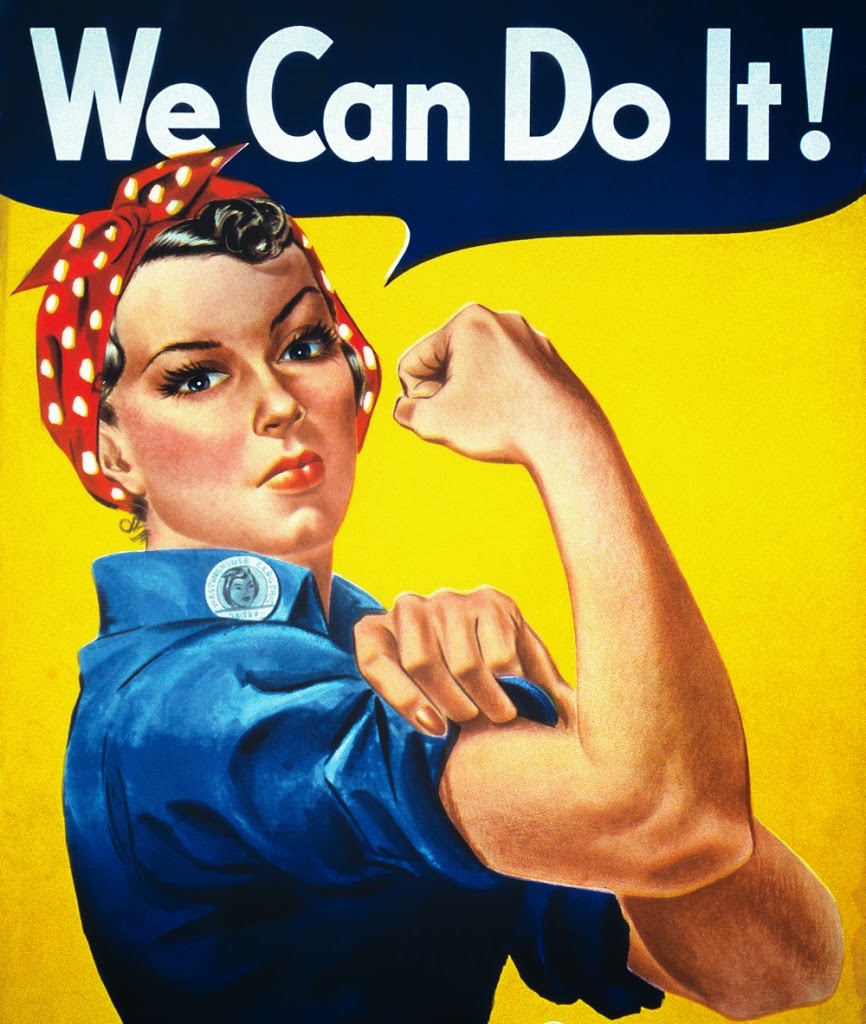 The categorical rejection of all kinds of discrimination based upon gender perspective and a deliberate demand for women’s liberation conceptualizes the basic ideology of feminism. This strong demand for autonomy led women to rebel against sexual stereotypes and to locate a trajectory for women where they are deconstructing their role and identity created by the male patriarchal society. This notion of a ‘free woman rejecting conventional boundaries’ is further perpetuated by feminist writers whose texts mainly articulated the feelings and subjectivity of a woman that has been ignored and denied under male stereotypes. The feminist writers urge to redefine the identity of women in a hegemonic world that is influenced by gender perspective has made feminism a movement that is uncovering the stereotypes of patriarchal world. Simon de Beauvoir, Judith Butler, Kate Chopin, Kristeva and Kate Millet are the prominent writers of this field. The feminist writer texts are working upon the line of power struggle where woman is portrayed not as a weak and vulnerable creature who is the object of male desires but as an assertive self-rejecting the conventional boundaries. The portrayal of a female figure restricted under the circumference of the domestic world has been used as a finest tool, not to naturalize the gender oppression, but to articulate their consciousness and subjectivity. The experience is leading to reject the convention sometimes remaining within the same boundaries at or going against the male patriarchy by challenging its ideological lines.
The feminist writers argue that gender is a culturally constructed idea and it is not perpetuated by nature. Judith Butler’s Gender Trouble also supports the same notion of culturally constructed identity of a woman.
Simon Beauvoir’s The Second Sex is about the treatment of woman throughout history. Simon De Beauvoir states ‘one is not born, but rather becomes a woman’.
Then they criticized patriarchy because the early female writers were forced to use masculine tongue. Moreover, the male establishment attacked these writers work as inconsequential and not suitable for social life. Their voice was manipulated socially and culturally, causing male society to oppress the female’s search for their own voice.
The later phase of feminism became more radical in its approach to identity issues and began to define female position in terms of workplace, racial and social context along with her physical identity. These writers frequently question the earlier assumptions about gay, lesbians and racism. This changing consciousness it created a ‘free space’ for women where sexuality is playing a dominant role in constructing the self of a woman.
The unconventional portrayals of female sexuality have been the central concern for many feminist writers. The idea of ‘Radicalesbianism’ appears to be a central in these texts, openly repudiating the normative categories. Lord Audrey, Adrienne Rich and Maureen Duffy are some of major writers providing a radical perspective about lesbian experience. On the other hand, some writers made a deliberate attempt to portray the double oppression of being a woman and being a black person thus connecting sexuality with racial identity.
The feminist writers constitute language as a powerful tool to write about the experience of women and to reject all forms of masculine oppressions while dismantling the conventional relationship between sex and gender. A new space form the unique self is created which lead female to move away from ordinary and creating a constructive awakened and assertive self – the act of limitless freedom.

Essay - Theatre of Absurd and Existentialism

How to Prepare for UGC NET English? - 7 Preparation Tips 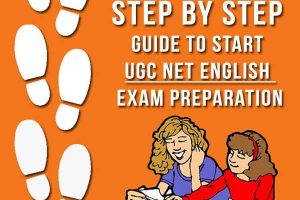