How To Prepare for UGC NET English 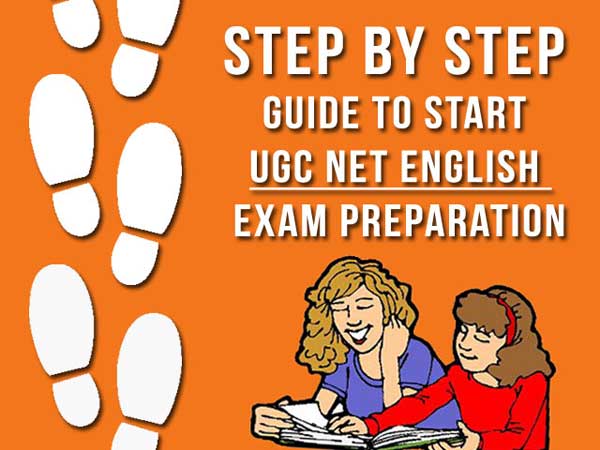 Earlier, the National Eligibility Test (NET) conducted by UGC was focused on the subjective pattern but in year 2012 by introducing the objective pattern for Examination, it created a radical change in the way an aspirant should prepare herself/himself for this national level examination.
In lack of awareness, many students and institutes still follow the old strategy based on subjective pattern, taking it as a model for their preparation.
Whereas many other aspirants lack quality resources at their disposal to effectively, prepare for this crucial exam.
Furthermore, many help books and institutes also fail to provide the students with conceptual understanding of the syllabus and important topics to be covered on priority basis.
Therefore, we want to guide the students about the syllabus and preparation strategy. And provide with the clear methodology that would enable them to have a clear understanding of the structure and syllabus to crack the NET/JRF exam.

Divide the syllabus into categories would give students an advantage to easily cover the topics and memorize. Students, who are blindly preparing to cover each and everything eventually end up without any productive results.

There is a big difference in knowing all the things and knowing what is important. So, don’t waste your efforts in doing the detailed reading of all the topics. Prepare a list of those topics that are recurring throughout previous year UGC NET exams. The scanning of important questions might help the students to save time here.

Instead of reading the summaries of all the books and details of all the writers, look for the informative paras and lines. Write down the major highlights of all the periods and try to connect it with the tone of the authors. That would enable you to predict the theme of the text if you haven’t read it or find it difficult to memorize.

4. Write down the details

Write down the details like central theme, major characters, pay attention to the fact whether it’s an adaptation or is any famous rework of the same is available.

Underline the important text having the subtitles as well (give attention to the novel titles of Augustan period and major poems of the Romantic period).

Don’t create information store about everything. So, don’t ever try to write down the chronology of all the works because you will never be able to memorize it. Instead, pick 2-3 major works and that would be sufficient to handle the chronology based questions.

The major part of the Paper III contains questions from criticism and theory. The basic purpose of these questions is to evaluate the understanding of the topic.
Before you start with it, you must understand that this section is not to check your stored data and information. Here, you have to figure out the correct answer by understanding the form, content and implied idea of the theory.
So, the best way to prepare for this section is by understanding the main concept of any theory or criticism work and the implied ideas which are not directly stated in the works.
For criticism part, target the particular topics to be covered first – rise of new criticism, structuralism, post structuralism, deconstruction and some highlights of psychoanalytic and archetype criticism. Feminism theory can be covered along with preparing for feminist writings.
These topics have significant weightage in NET exams and once the main idea of the theory is clear, students would be able to understand the statement based questions.

8. The most important trick!

The most important trick is to eliminate the wrong answers first from the given options. Your facts and guesses can lead you closer to the right answer. If you’re confused about any question then don’t hit the answer without taking a pause, though there may not be negative marking.
We believe that this methodology will help you to cover your syllabus effectively in a shorter span of time.

Anglo Saxons and Normans – a light reading of literary, political and religious scenario
Medieval Period – (Predictable) Chaucer’s writings, languages used in the age, some part of Italian humanism
Renaissance Period – details of first tragedy, first comedy, the timeline of theatres till 1660, sonnets of Dante, Wyatt, Surrey, characters from Spencer poems, the no. of books in Spencer works, his incomplete works, the famous lines from Sidney’s poems, the reworking of Shakespearean Drama, major scenes from his plays.
The titles, tone and devices used in works of metaphysical and cavalier poets.
Jacobean period, Puritan period and Restoration period – (unpredictable) – give a close study of the writings of Jacobean and Restoration period as story based questions and major characters list have weightage in NET exam. While reading Puritan period, make notes on the political conditions, major events, and Cromwell’s role. Make list of no. of books or parts used in Milton’s works, list of Paradise lost characters and their appearance in particular books, Milton’s invocations in Paradise lost.
Augustan period – Rise of novel, major novelist and critics (mainly Addison and Steele). Use of irony in major Augustan works and character lists of Dryden and Pope’s works.
Age of Sensibility – give particular attention to Samuel Johnson’s works, make list of different periodicals (with exact dates), and highlights of the major pre-romantic poets.
Romanticism – Cover all the major romantic poets, the main theme of their works, the background of French revolution, and important prose writers.
Victorian period – cover the major poets, novelist, and important movements of the age.
Modernism, Post Modernism and Contemporary section is so vast that you can’t complete it chronologically. Divide these sections into sub categories and also involve the writings of pervious ages if they fall under these categories such as use of pen name by famous writers, detective fiction, dystopian novels, campus novels, African and Canadian fiction, various movements (imagism, naturalism, symbolism, surrealism etc.), anti-slavery novels, concept of stream of consciousness, existentialism, homosexuality based writings, writings banned for obscenity, reforming novels, and science fiction.
SUBJECT TO CHANGE OF SYLLABUS BY UGC NET

Learning Skills provide the best in class UGC NET English coaching in Delhi, you may want to check it out.

We at Learning Skills are offering coaching in UGC NET English in New Delhi, near North Campus. However, if are you still confused, then let me give you five convincing reasons to join us. #1. Friendly, Reliable, Resourceful and Supportive … 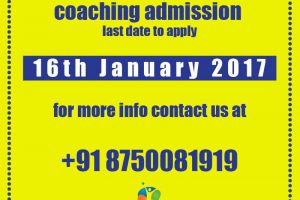 How to Prepare for UGC NET English? – 7 Preparation Tips 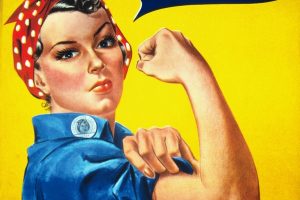